We are so excited and thrilled to bring you great news.

As you know, since January 2016, we have been running the ART X TECH X ENTREPRENEURSHIP event series, which by August 2017 gained 1,250 members and became one of the most active communities in Madrid!
We alway believe that art, tech, and entrepreneurship go together and after conversations with South Summit, Spain’s leading startup and investors conference, they have decided to open a vertical on Art & Culture! how great is that!?
More exciting is that we are trusted by the summit’s team to co-curate the content for the vertical including a keynote speaking by The Artian’s founder, Nir Hindi. What we are planning in terms of content is exciting!! more information will come soon. 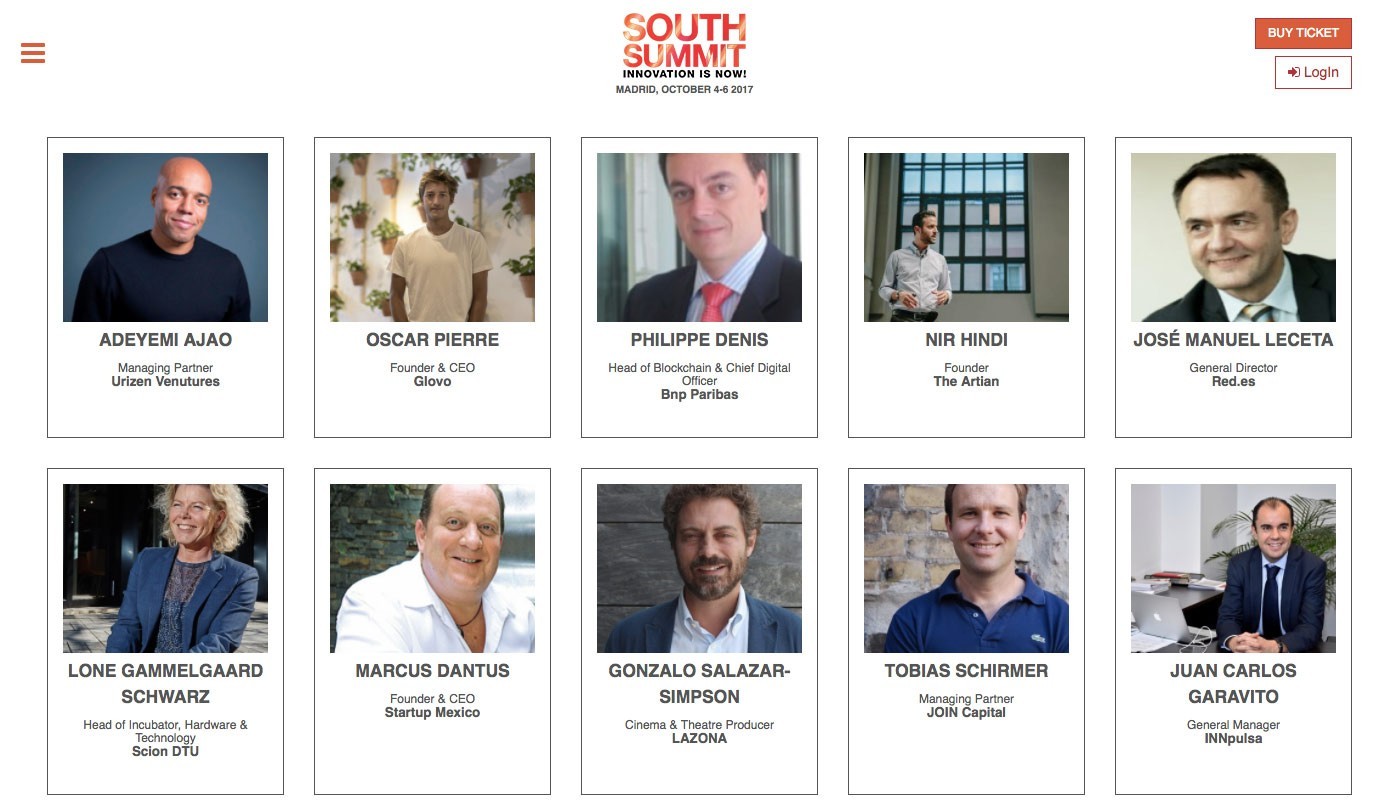