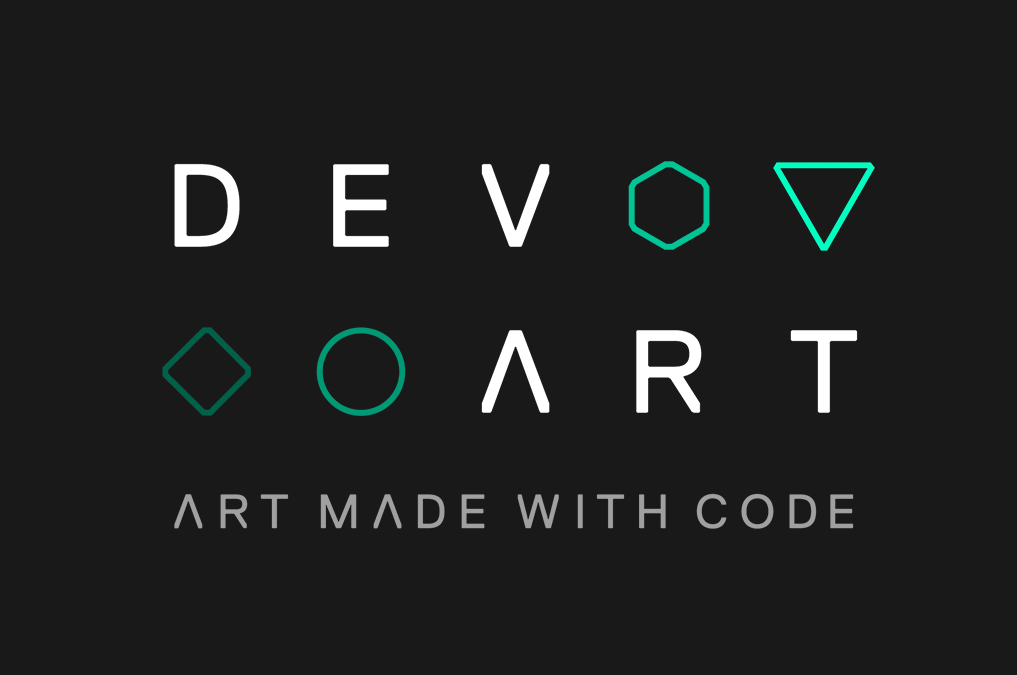 It is not a secret that digital art is taking a more central place in the art scene. New technologies attract more people to create artworks in the digital medium. These artworks have more ways to be exhibited in today’s world; besides the regular channels such as museum and gallery exhibitions we are witnessing new channels to access digital art coming up such as the art startup “Depict,” which developed a special frame to exhibit curated digital art at your home and office.

The developments in digital art have brought more initiatives and options to exhibit the art in a larger aspect – dedicated exhibitions in art institutions. One that we should refer to took place last summer in London – the DevArt exhibition collaboration between Google and the Barbican. The controversy around and coverage of this exhibition in the web was vast and encouraged digital artists to criticize and act against the project.

A group of artists launched a website named “Hack the Art World” with a personal letter to Larry Page and Sergey Brin, Google’s founders. “There is no such thing as DevArt, there is only art,” claim the group on their web page, which includes discussions (very interesting I might say) around this project and an online art exhibition. This online exhibition is a counter digital exhibition to DevArt that was exhibited at the same time at the same place (they created an exhibition that can be watched online only when you are around the Barbican). The show is still available online and you can watch it .

The main claims against the project as defined by Belgium-based designer, artist and a member of the group Jan Vantomme:

Zach Lieberman, one of the artists, answered the criticism both as a self-critic of DevArt and as a participant in the Barbican show (you can also read here the response of artist Cyril Diagne, who participated in the DevArt exhibition). His experience, personal testimony and constructive proposal shed light about the artists’ motives as well as Google’s motives and I have to admit that he sounds honest and transparent regarding the project. The works he and his colleagues created, he wrote, were made for only one reason – to be made and not as a “marketing stunt” or “ad promotion.” In his response, Lieberman not only gave his perspective about the project but also came with suggested solutions. I would highly encourage you to read it if you have the time.

From a personal perspective I think that initiatives such as DevArt can contribute to the art world, the artists and the public. Lieberman’s suggestions as well as those of Carol Becker, dean of the art school at Columbia University, are something business companies should consider and implement in future collaborations.

Have some thoughts? Are you support or oppose such initiatives? Let me know what you think by contacting me.