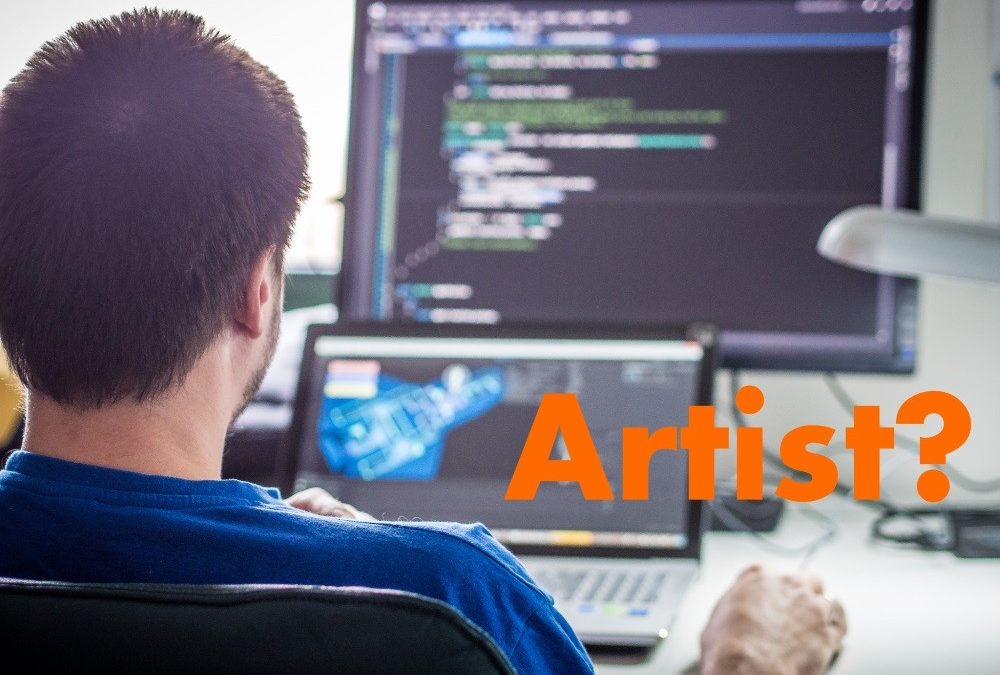 It always surprises me to discover that many successful entrepreneurs have a much deeper relationship with the art world than we think. In previous posts have I mentioned (Yahoo CEO) Marissa Mayer’s experience with art and its influence on her professional life, as well as Roger Mavity – photographer, entrepreneur and manager (Read it here).

Another such example is Paul Graham’s. The co-founder of Y Combinator, probably the most famous startup incubator in the world, Graham is not only an entrepreneur, programmer and founder but also a painter!

Besides studying philosophy and computer science he studied painting at the Accademia di Belle Arti in Florence and at the Rhode Island School of Design. While Graham is known for his knowledge and skills on how to start and grow startup companies (the most famous ones are Airbnb and Dropbox), I’m not sure how many are familiar with his painting experience and his art philosophy.

In 2003 he was a guest speaker at Harvard University, where he gave a lecture that later was written as the essay “Hackers and Painters,” which discusses the similarities between hacking and painting (read the full essay).

I found Graham’s perspective refreshing. It didn’t occur to me that hackers and painters are similar in that way. I can assume that these are some of the motives for creating digital art. You can see one example in a digital art exhibition that was launched by Google and named DevArt. And if you really want to see how digital art will come to life on your computer, I encourage you to check these beautiful digital works on HacktheArtWorld – an interesting alternative to the DevArt project.

What do you think? Are hackers and painters sharing the same motives? Are they the new artists? I will be happy to hear your opinion. Contact me here.